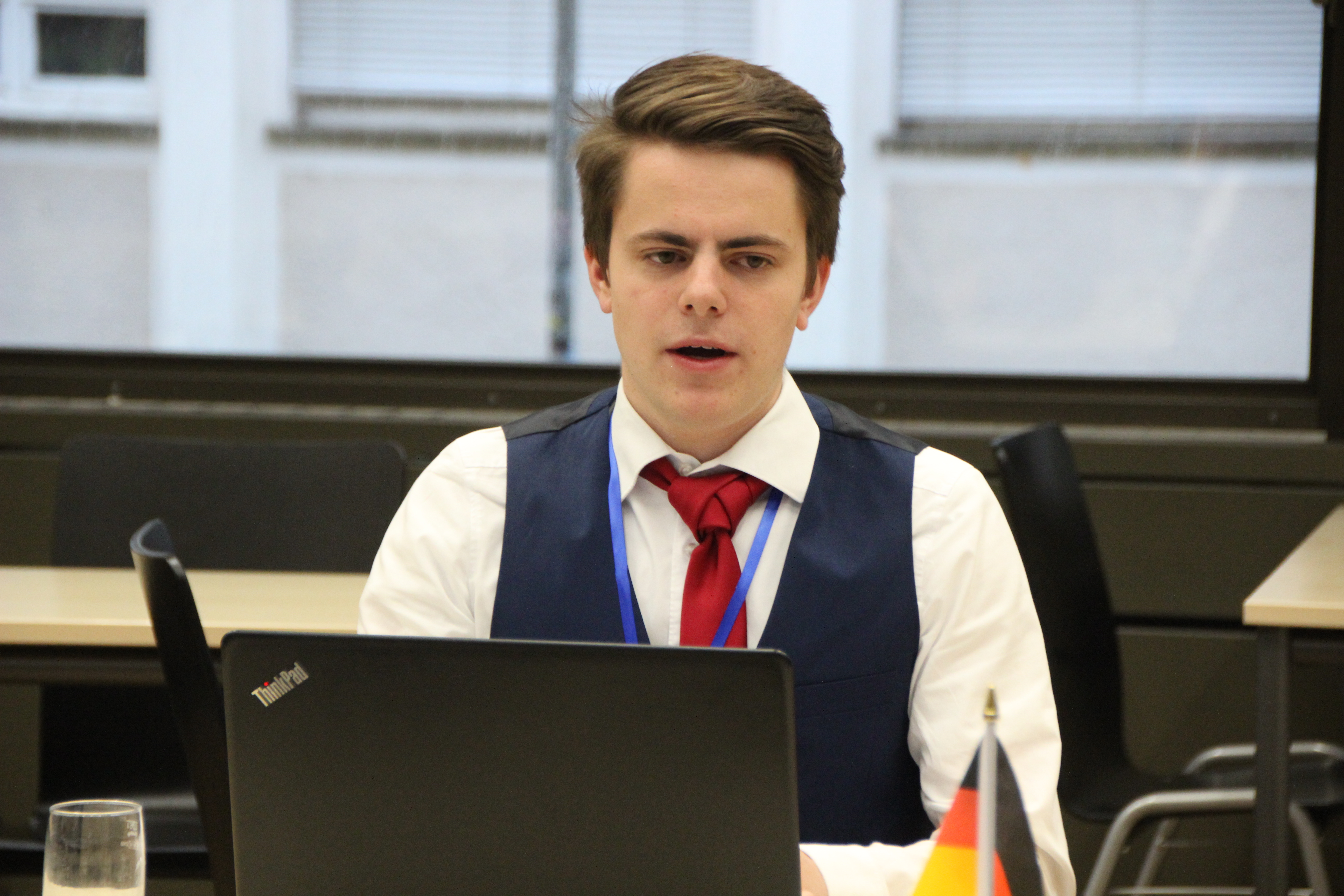 (hh) – In an exclusive Interview with the German Minister of Interior and Vice-Chancellor Horst Seehofer we got hold of very interesting information.

What specific events lead you to request the constructive vote of no confidence regarding the Chancellor?

Her recent behaviors lead me to lose trust in her. I am against her unreasonable ways in which she engaged with the Philippines Government leading our nation in great pain if a war erupted. Merkel and the public have been informed about the vote.

The recent press release from your own government shows you dancing right behind Merkel. This is very contradictory for many readers or in this case viewers.

Yes, you are correct. In between the release of the vote request and the video message some things have changed. Right now I have the opinion that the vote might not be necessary anymore. The Chancellor decided to step away from any war acts against the Philippines and is getting into contact with their government in order to start peaceful conversations. It was her reaction to the vote and she changed her actions accordingly.

Was the Operation Bockwurst Merkel’s plan from the beginning?

It seems like it. I learned that I was the only one in the cabinet who lost his trust in our leader.

What are your next steps to restore it?

I am considering to step back from my position as the German Minister of Interior. Not only have I lost trust in Angela Merkel as Chancellor of the German Republic but also did she lose hers in my abilities. It is mutual.

(br) – In an interview with our respectable newspaper, our glorious President Donald J. Trump put the ravaging Germans back into their place. “It doesn’t appear to be a strategy to my cabinet; it seems that they are just doing something, because they are so embarrassed by their absence of strategy.” Commenting on the US presence in the Philippines, Mr. Trump told our very reliant newspaper, that the US were always there on the invitation of the Philippine government and stated that if the German government, “which is in dismay anyway” wants to leave the war on terrorist groups to the worlds, it’s fine, “we don´t need them.” Mr. Trump sadly could not comment on the allegations, that Germany may have interfered with the American plane misconducting an airstrike meant to hit MAUTE, but he instead called out liberal whistle-blowers in the intelligence community by labeling them as “unpatriotic”. When asked about the support of the other NATO partners for the US, he told our great newspaper, that “the US are not dependent on anyone, anyone is depending on the US.”  Military action is not planned, as the Germans are just acting “pathetic”. 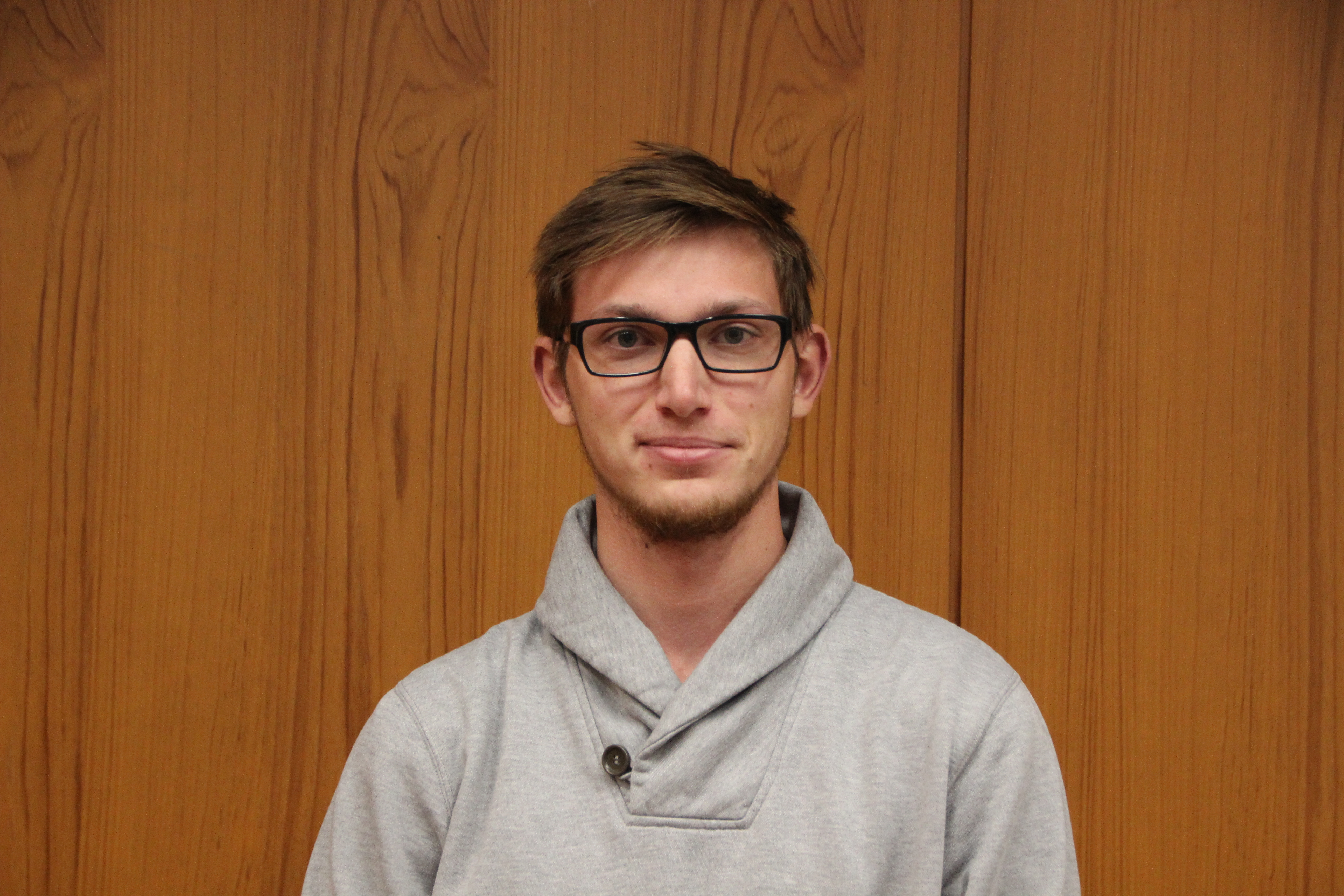 (cb) – What do you say about the heavy accusations that China is working together with the terrorist group Maute?

China is in no way responsible for that. We want to strongly distance from the allegations.

Who could be the anonymous source and what interests might he or she have in leaking this information?

I think the Trojan Horse made up this information or they fall into it.

Did you have any contacts to the Philippine terrorist group?

No we never heard about them before the Philippine hostage taking, they are not active in China.

(cb) – The interior minister of Germany Horst Seehofer introduced a constructive votum of no confidence according to Art. 67 of the German Grundgesetz. Thereby, the Parliament can express its lack of confidence in the Federal Chancellor only by electing a successor with the majority of its members and by requesting the Federal President to dismiss the Federal Chancellor. Thus, the parliament can withdraw confidence from the head of the government only if a new successor has the majority. The President must comply with the request and has no right to prevent the situation.

“Merkel does no longer act in the German public interests” Seehofer stated incensed. Does Seehofer wants to become the new Chancellor of Germany?

(pp) – Since tensions of Germany and the Philippines increased, experts on the Southeast Asia region had warned, that an intervention in the Philippines would lead to a chain reaction and in the worst case an uncontrolable multi-party conflict. Recent reports on the arrest of 20 heavyly armed Russian nationals in the Philippines, allegedly a special forces unit, seem to validate the experts’ concerns.

In the meantime, the international community is paralysed. Neither the European Union nor the United Nations or state governments seem to seriously work towards a political solution of the conflict.